And that’s the two examples / reasons the speaker presented to explain his/her idea. (The conclusion is optional. ) 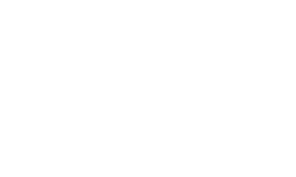